Warning: "continue" targeting switch is equivalent to "break". Did you mean to use "continue 2"? in /home/account6/public_html/dustjacketreview.com/wp-content/themes/blackmag/components/redux-framework/ReduxCore/extensions/customizer/extension_customizer.php on line 392
 Trains Stations: Places of Great Importance | Build Your Dream 
Notice: Undefined variable: todo_styles in /home/account6/public_html/dustjacketreview.com/wp-content/plugins/bwp-minify/includes/class-bwp-minify.php on line 3120

Monuments and buildings represent a great deal of importance in the growth and development of humankind. The advancement in our lives that we see today can be credited to our sheer will and desire to achieve greatness. One of the pillars of humankind and their advancement is the shelter. It can be described as any form of a place which provides us comfort and solace. In our day and age, the world is filled with a great many types of buildings and monuments and regularly hundreds of buildings are constructed.

There are many buildings which have survived the test of time and have stood untouched as a testament to the great engineering and architecture from olden times. India is home to a great many buildings and structures which are reminiscent of a bygone era and serve no real purpose. However, there are certain places which incorporate majestic architecture and serve a very meaningful purpose to the people. 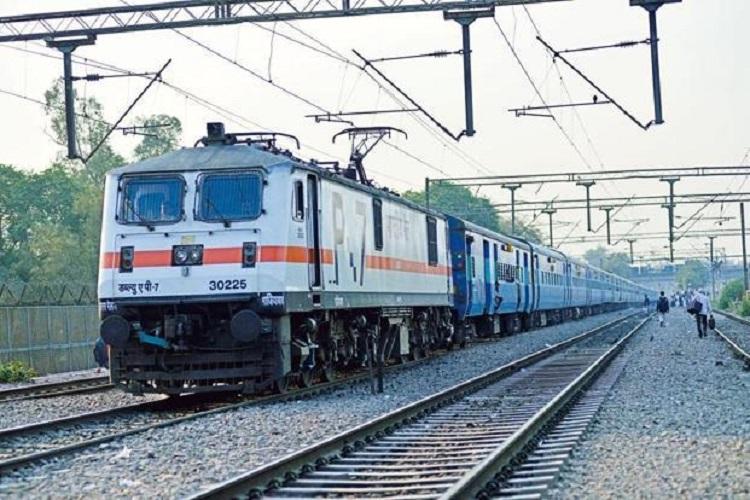 Railway stations are places where hundreds of locomotives and carriages pass daily and are a means of livelihood and support to hundreds of millions in the country and the economy itself. Stations are ageless places, filled with great heritage and have witnessed the birth and growth of the nation into what it is today. But as times change there are many new buildings which offer newer features and are a lot more functional. The older buildings are almost continuously renovated to keep up with the times and remain useful.

Their importance, however, cannot be understated, train stations are places where the many divergent cultures of India collide and mingle. They are places where people from all backgrounds; rich or poor, north or south, Hindus or Muslims come together and use the railways without any interjection. These buildings are not just old but are remarkable in design and grandeur.

The Chhatrapati Shivaji Terminus, the LucknowCharbagh Railway Station, and the Howrah Central are all places of prominence and the sheer size and magnificence of the buildings are often places one should visit in their lifetimes. In terms of history and relevance, the CST in Mumbai is perhaps standalone; this majestic building was built in the mid-1800s and has remained untouched by time ever since. In fact, it has even been declared as a UNESCO world heritage site, as it is one of the few remaining places with architectural relevance from the British Empire.

There are over 6500 train stations in India, most of which are small junctions where sometimes only one train passes in a day; some are colossal structures through which hundreds of trains pass daily. One should make it a point to someday visit such stations and one can easily get train ticket booking via online or even at the train station; and hop on a train to marvel at a great many stations in the country. Each building has a great history and story to tell. It has witnessed events so grand and splendid that only its walls can usher the story to a curious and eager traveller; for who knows what great story lies in the decadent halls of these stations.

How is digital marketing helping the companies to scale up?

Play Football is Fun for Everyone

Buy a Used Car For Your Benefit

Tips On Buying A Socal Mitsubishi