Warning: "continue" targeting switch is equivalent to "break". Did you mean to use "continue 2"? in /home/account6/public_html/dustjacketreview.com/wp-content/themes/blackmag/components/redux-framework/ReduxCore/extensions/customizer/extension_customizer.php on line 392
 Trading CFDs: Enumerating 4 Historical Events that Affected Bull Markets | Build Your Dream 
Notice: Undefined variable: todo_styles in /home/account6/public_html/dustjacketreview.com/wp-content/plugins/bwp-minify/includes/class-bwp-minify.php on line 3120 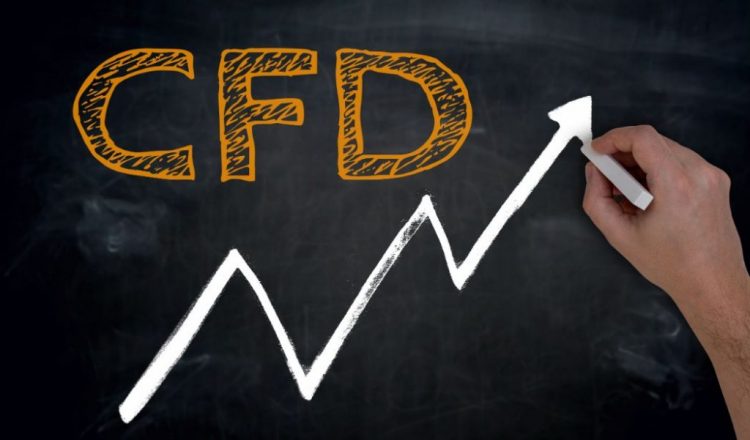 From November 1990 until March 2000, experts have noticed the longest bull market duration in history. During these days, several businessmen including those who are into trading CFDs were able to take advantage of the increased stock rates brought by President Clinton’s term. According to the traders who traded during those days, everything from jobs to soaring stocks and cheaper oil rates were contributors to the overflowing profit that they both get from trading and investing. But as days passed by, the law of nature which states that “Anything that goes up will go down on a certain time,” The bull market also slowly changed its course.  In today’s post, we shall discuss the different historical events that have affected the fall of Bull Markets.

This devastating incident in 2001 has made a great impact not just in the lives of Americans but even to traders all around the world. As recorded, global market rates sharply dropped after having incurred a total of approximately $40 billion in insurance losses. Because of the said event, United States bonds and other markets for financial instruments also became paralized for a couple of days due to the terrorism scare.

This health crisis allowed a sudden twist of events in stock markets. Due to the difficulty of businessmen towards maintaining their companies, the market flow became very volatile enabling various buying and selling transactions.

This era was also known as the Golden Age of Capitalism. It was called the golden age of capitalism because there was considerable economic growth that was experienced in many countries around the world. Despite the fact that the post war boom seemed too good to be true economy wise, there were several happenings that still made people fear the market during those days. Among the events were  the launching of Sputnik Rocket by the Russians, President Eisehower’s heart attack and the Hungarian Revolution.

The Reagan Era talks about the moments where President Ronald Regan initiated a revolution in the lives of Americans. As observed by trading historians, this epoch tabulated the highest yearly return at 26.7 % and traders benefited from this trend till the infamous market crash occurred in 1987 during a black Monday.

The listed significant events in the lives of the people showed that there is really a considerable relationship between history and market rates. Aside from the vivid reality that Bull market,(which is defined as the moment when financial assets have increased rates in the trade) is greatly affected by incidents that concern economic,political,health and worldwide events, it is the volatility of market rates which scares most traders during trying times. In the case of trading CFDs, volatility is a trading element which may harm one’s trade when mishandled. And because increased volatility may be risky and risks are unavoidable in trading, experts suggest that traders should always have a back up plan each time a performed decision doesn’t work how it is supposed to be.

Best Tips To Guide You When Buying A Vacuum Cleaner Online

Have A Good Time In Mini Bus Booking 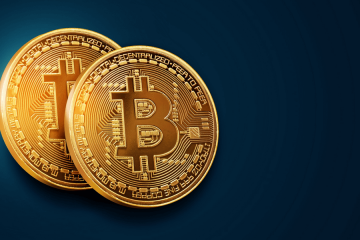 Jackpot prizes are offered to the players by accessing the best gaming opportunities.

What amount of time does cbd oil for anxiety work?

CBD Oil for Anxiety: According to Experts

What Is CBD Flower, How Do I Use It, and What Are the Benefits?

Facial with extractions in Fort Worth, TX: Procedure of Facial Extraction